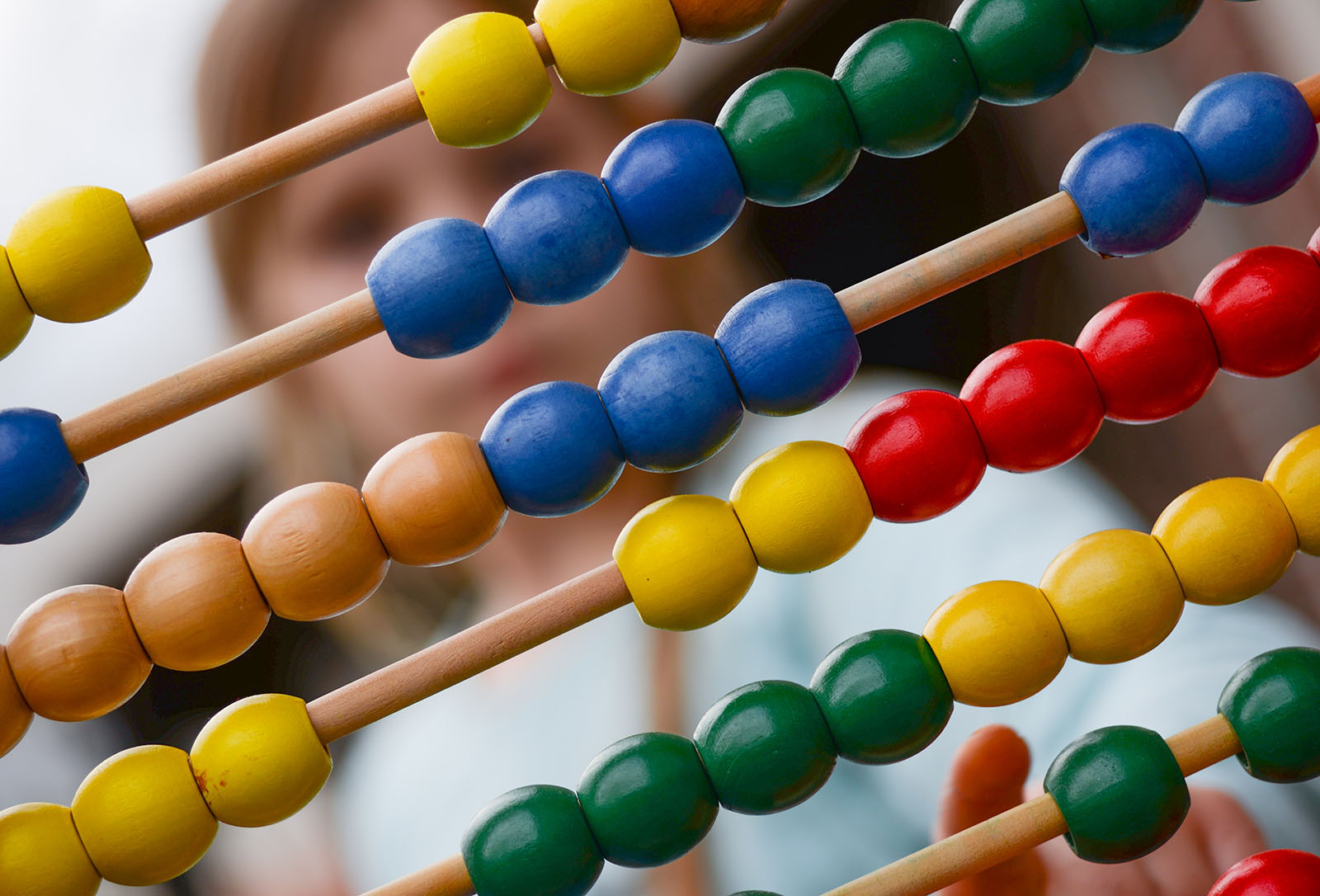 In this Click-wise blog article (the first one amongst a series of related articles that will follow) we will explore a couple of basic mathematical and statistical concepts that are quite common in Digital Marketing and Web Analytics, most of which a lot of people (and sadly a lot of digital marketing “experts”) either do not understand or completely neglect (or are bored to bother).

It is crucial for any Digital Marketing Expert (especially the ones focusing on Performance Marketing) to deeply understand and be able to explain the data she/he observes as well as be comfortable with cleaning them, performing calculations (transforming them), extracting meaningful outputs and reaching to solid conclusions.

Let’s say we got two Facebook Single Image Ad variations, A and B.

If the 13 campaigns have reached much more people in total (i.e. ad variation A reached 1,000,000 people while ad variation B only 10,000)  then we should consider the ad variation A as more significant. But in this case our calculation will have given more credit to ad variation B “falsely” concluding that the average ROAS is 3.00.

In such a case, the weighted average approach would be more appropriate and would have been calculated in the following manner:

If we consider the people reached (as described in the example above), instead of the campaign count, and use them as a weighting factor (in this case we assume that all 13 campaigns have been delivered to the same number of people each, meaning 1,000,000 / 13 ≃ 79,923 people reached per campaign; we make this assumption in order for the average ROAS of the 13 campaigns for Ad Variation A to be indeed equal to 2.00) then we would get:

You see that the average ROAS came even closer to the Ad Variation A, which reflects a more accurate view of what is going on with the performance of both ad variations.

Now if you are the more “nerdy” type of person, then you might want to take a look to a more theoretical/mathematical approach that proves why the average of averages differs from the weighted average. (The following explanation was taken from https://math.stackexchange.com/questions/95909/why-is-an-average-of-an-average-usually-incorrect, but has also been a core part of the Algebra all of us had attended -and studied?- during school).

We are an online digital marketing agency providing quality services and optimum results.